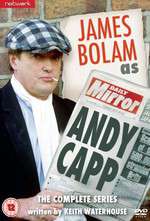 Andy Capp is a British sitcom based on the cartoon Andy Capp. It starred James Bolam and ran for one series in 1988. It was written by Keith Waterhouse. Unusually, for a sitcom, there was no studio audience during the filming of Andy Capp. It was made for the ITV network by Thames Television.
Autentificati-va sau creati un cont nou pentru a accesa link-urile de download pentru Andy Capp 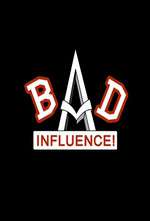 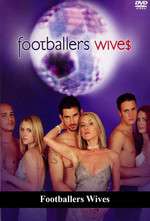 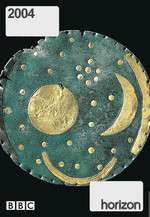