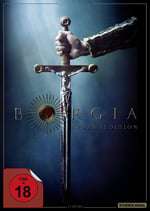 Borgia is a French-German-Czech historical drama television series created by Tom Fontana. The show recounts the Borgia family's rise to power and subsequent domination of the Papal States during the Renaissance. Borgia debuted in Italy via Sky Italia on 10 July 2011, and in North America via Netflix on 2 October 2011. It was since renewed for a second season, which premiered on Canal+ on March 18, 2013. Season 3 is currently in Pre-Production, and will be the end of the series.
Autentificati-va sau creati un cont nou pentru a accesa link-urile de download pentru Borgia 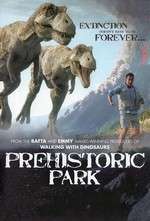 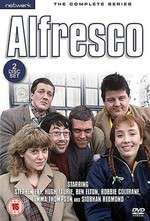 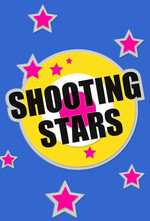