Nationwide was a BBC News and current affairs television programme which ran from 9 September 1969 to 5 August 1983. It was broadcast on BBC One each weekday following the early evening news. It followed a magazine format, combining political analysis and discussion with consumer affairs, light entertainment and sports reporting. It began on 9 September 1969, running between Tuesdays and Thursdays at 6.00pm, before being extended to five days a week in 1972. From 1976 until 1981 the start time was 5:55pm. The final edition was broadcast on 5 August 1983, and the following October it was replaced by Sixty Minutes. The long-running Watchdog programme began as a Nationwide feature. The light entertainment was quite similar in tone to That's Life!. Eccentric stories featured skateboarding ducks and men who claimed that they could walk on egg shells.. Richard Stilgoe performed topical songs.
Autentificati-va sau creati un cont nou pentru a accesa link-urile de download pentru Nationwide 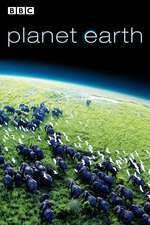 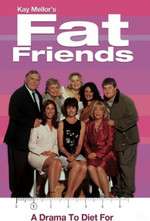 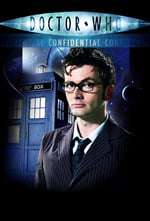 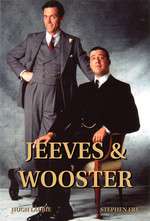 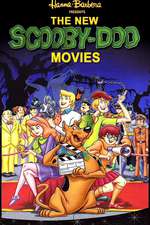 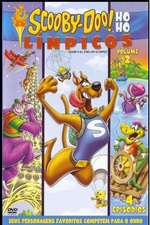