Parallax is a 2004 Australian and British children's television series that screened on the ABC and the Nine Network. It was a 26 part series funded by the Film Finance Corporation Australia and supported by Lotterywest. Parallax is about a boy named Ben, who discovers a portal to multiple universes, and explores them with his friends: Francis, Melinda, Una, Due, Tiffany and Mundi as well as newfound sister, Katherine. The series is filmed in various locations around Perth, Western Australia. These include Kings Park, East Perth, and many beach and South West forest locations.
Autentificati-va sau creati un cont nou pentru a accesa link-urile de download pentru Parallax 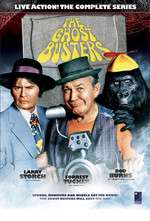 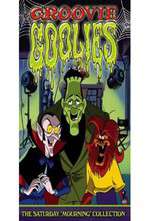 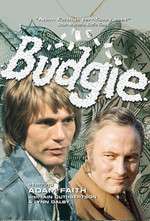 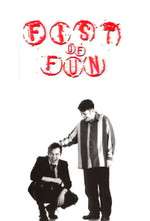