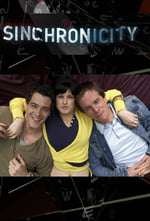 Sinchronicity is a six-part drama series broadcast on BBC Three in the United Kingdom. Set in Manchester, the programme is narrated by Nathan and focuses on the love triangle of him, Fi, and Jase. The programme is executive produced by Julian Murphy, who was an executive producer on Channel 4's As If and Sugar Rush and Sky One's Hex. Stylistically similar to As If, following a non-linear narrative, it also features ex-cast members Paul Chequer, Jemima Rooper and Mark Smith and, as such, can be seen as its spiritual successor. The theme tune is "Boys Will Be Boys" by the Ordinary Boys. The show was filmed in high definition and was re-run on BBC HD in mid-October 2006.
Autentificati-va sau creati un cont nou pentru a accesa link-urile de download pentru Sinchronicity 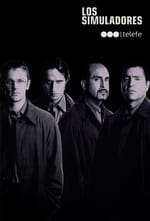 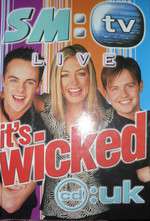 Notes from the Underbelly 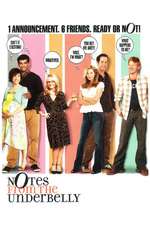 An American in Canada 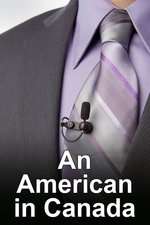