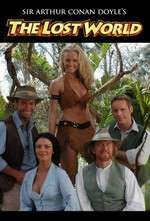 Sir Arthur Conan Doyle's The Lost World is a syndicated television series loosely based on the 1912 novel by Sir Arthur Conan Doyle, The Lost World. Premiered in the fall of 1999, it ran for three seasons before it was cancelled on a cliffhanger in 2002 after funding for a fourth season fell through. To date, the cliffhanger remains unresolved. All three seasons were released in DVD box sets through 2004. The series continued to be rerun in the United States on TNT at 5:00AM EST Monday through Friday, until eventually that came to an end as well. The series originally aired on Pay-per-view via DirecTV in the summer of 1999 before it aired on syndication. Pay-per-view aired the show uncensored, containing nudity and extended scenes. The syndicated version on TV and DVD releases are edited.
Autentificati-va sau creati un cont nou pentru a accesa link-urile de download pentru The Lost World 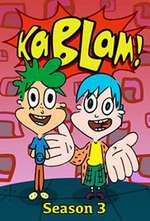 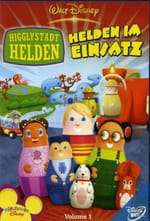 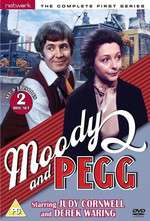