Video Mods was a television series that aired on MTV2. This show turned video game characters into musicians. It was created by Tony Shiff of Big Bear Entertainment in 2003. A pilot aired in Dec 2003, having been underwritten by Electronic Arts. It was a form of branded entertainment, as the pilot featured characters from their games SSX3, Sims, and Need for Speed. In 2004 MTV2 Head of Programming Alex Coletti commissioned four new episodes which aired that Fall. The pilot and all 2004 episodes were produced and directed by Shiff, with Animation Director Kris Renkewitz. In 2005, additional episodes were animated by IBC Digital. Although fans wished to see the videos on DVD, MTV never cleared the music rights for any purposes beyond their television airings. Many of the videos however, are available to see on YouTube.
Autentificati-va sau creati un cont nou pentru a accesa link-urile de download pentru Video Mods 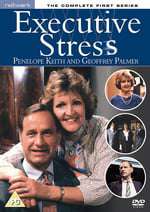 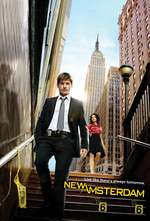