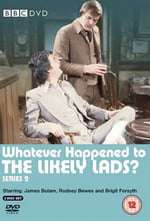 Whatever Happened to the Likely Lads?

Whatever Happened to the Likely Lads? is a British sitcom which was broadcast between 9 January 1973 and 9 April 1974 on BBC1. It was the colour sequel to the mid-1960s hit The Likely Lads. It was created and written, as was its predecessor, by Dick Clement and Ian La Frenais. There were 26 television episodes over two series; and a subsequent 45-minute Christmas special was aired on 24 December 1974. The cast were reunited in 1975 for a BBC radio adaptation of series 1, transmitted on Radio 4 from July to October that year. In 1976, a feature film spin-off was made. Around the time of its release, however, Rodney Bewes and James Bolam fell out over a misunderstanding involving the press and have not spoken since. This long-suspected situation was finally confirmed by Bewes while promoting his autobiography in 2005. Unlike Bewes, Bolam is consistently reluctant to talk about the show, and has vetoed any attempt to revive his character.
Autentificati-va sau creati un cont nou pentru a accesa link-urile de download pentru Whatever Happened to the Likely Lads? 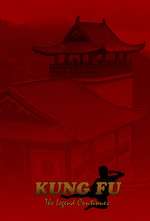 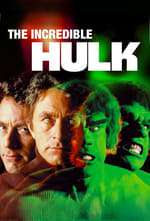 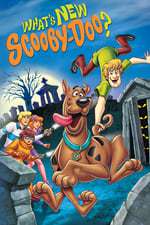